The Twin Oaks Consulting philosophy is to look beyond the surface to evaluate all aspects of a proposed project.  By recognizing alternative methodologies we can provide the client with the most cost effective alternative in both terms of design and construction costs.  Twin Oaks values the relationship with our clients and always strives to provide you the most cost effective consultant services available. 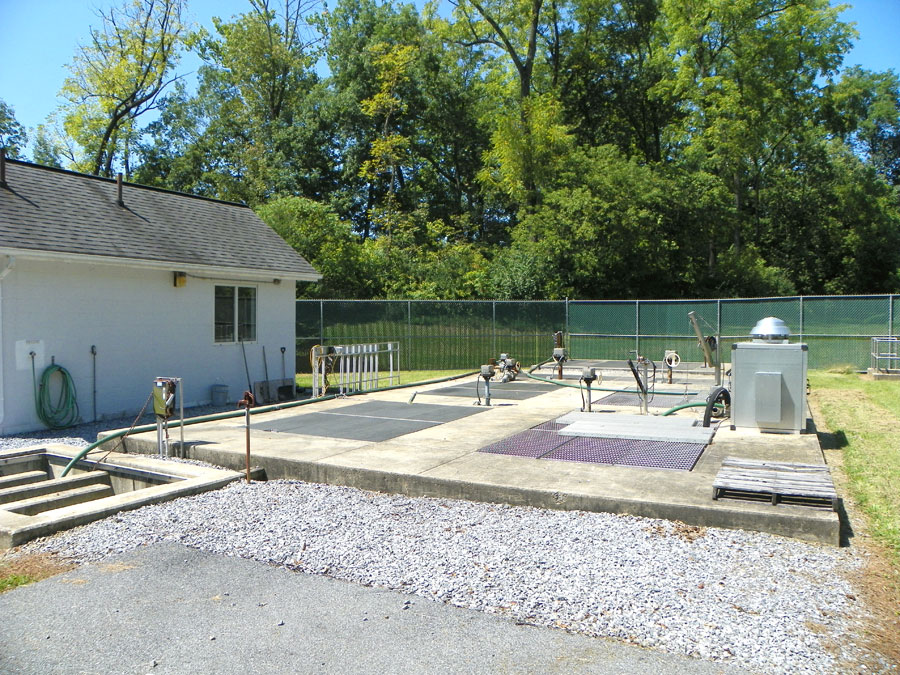 For the design of the wastewater treatment system for a new high school in Lehigh County, Pennsylvania, the design flows ranged from a 5,000 GPD summer flow to 40,000 GPD school year flow.   Through the design of an innovative use of a Sequencing Batch Reactor (SBR) one treatment plant provided the ability to treat all the wastewater from the high school complex rather than a duplex system of a standard activated sludge plant and an on-lot septic system resulting in a significant savings for the school district.

When Westfall Township, Pike County, PA was ordered by a federal court to provide ½ million gallons a day of wastewater treatment capacity to a private developer, they requested the Municipal Authority of Westfall Township to expand their treatment plant to accommodate the ruling.  The problem the Authority encountered was the treatment plant’s river discharge is located in a Special Protection (SP) zone where no additional wastewater loadings were allowed.  Rather than accept traditional wisdom that a Docket for increased wastewater effluent flow volumes could not be obtained in the SP zone, Mr. Ackerman developed a Docket Filing for the Authority to submit to the Delaware River Basin Commission for increased effluent discharge into SP Zone of the upper Delaware River by proposing a mass equivalent discharge using advanced wastewater treatment processes so the pollutant mass loadings remained the same at the increased flow (plus 500,000 GPD) as at the original Docket flow values.  The Municipal Authority received the Docket allowing the wastewater plant expansion so they could meet the Township’s request for additional capacity. 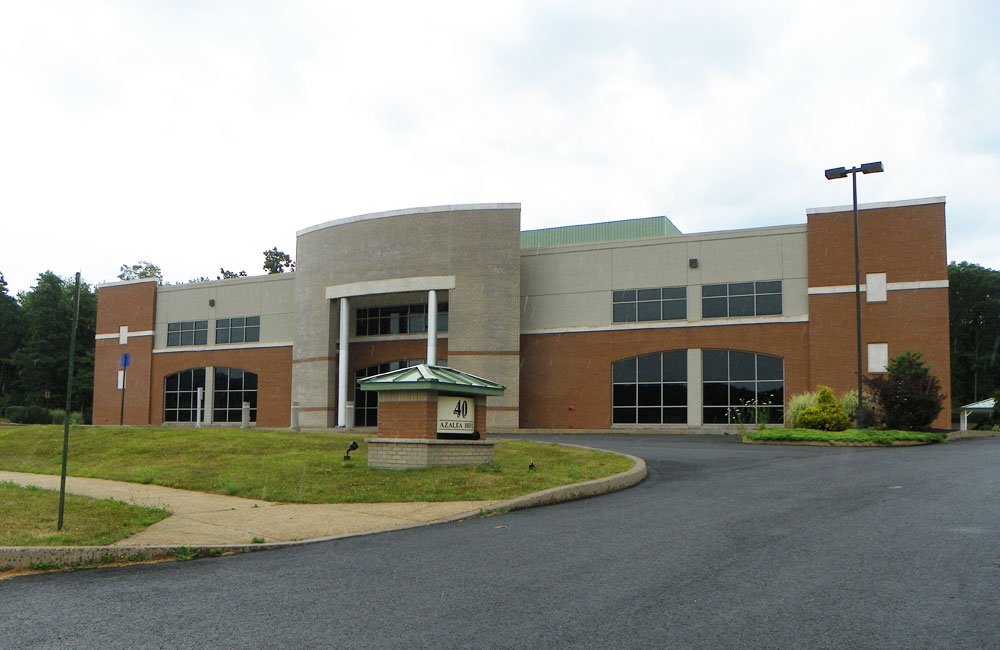 The USEDA required CAN DO to develop a template for the selection of design/build companies.  After Mr. Ackerman developed the template, it was reviewed and approved by the USEDA. Its implementation was closely overseen by the USEDA project representatives.  The project was bid using the template and the winning design/build team presented a guaranteed lump sum price of $4,200,000.00.  With the $1,000,000 in savings in construction costs documented by the project bids, USEDA requested CAN DO to allow it to use the selection template for other USEDA funded design/build jobs.

Applegarth road is a four mile long County Road Improvement Project in New Jersey, which addressed the elimination of roadside open ditches and related flooding along the project corridor. Standard practice is to design a subsurface piping network discharging to several large infiltration basins for water volume and quality control. This method is expensive and requires expenditure of many design man-hours and fees to attempt to obtain NJDEP permitting.   Mr. Handy designed an alternative roadside infiltration trench presented it for approval.  The infiltration trench received immediate approval from the NJDEP.  This alternative design significantly decreased the design costs, property acquisition costs and construction costs for the project. 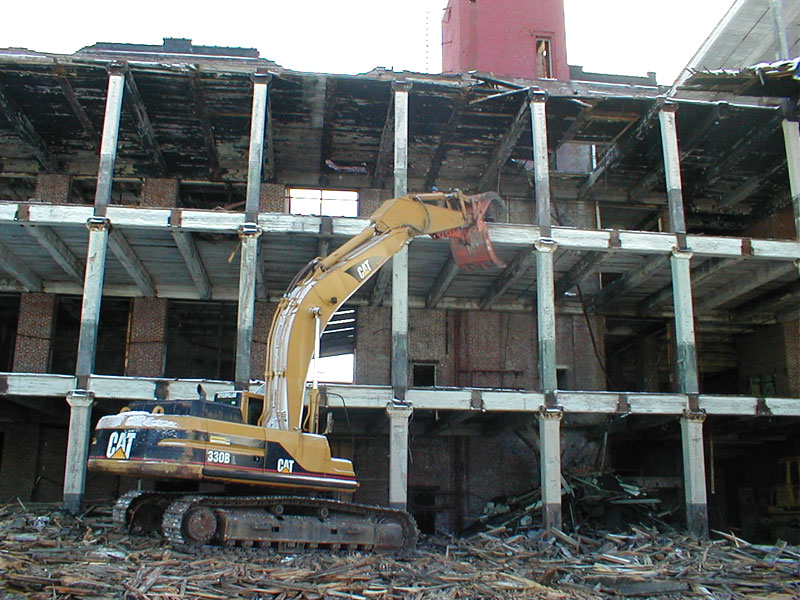 When working as the Community Development Block Grant (CDBG) Engineer for the City of Hazleton a portion of the annual disbursement was allocated toward the demolition of abandoned structures.  While many of the structures were abandoned residential buildings, there were five industrial buildings and a former high school built from the late 1800’s to about 1930.  While the building envelopes of each structure were compromised and there was considerable water damage present, there was still significant amounts of timber, steel and stone present for salvage. 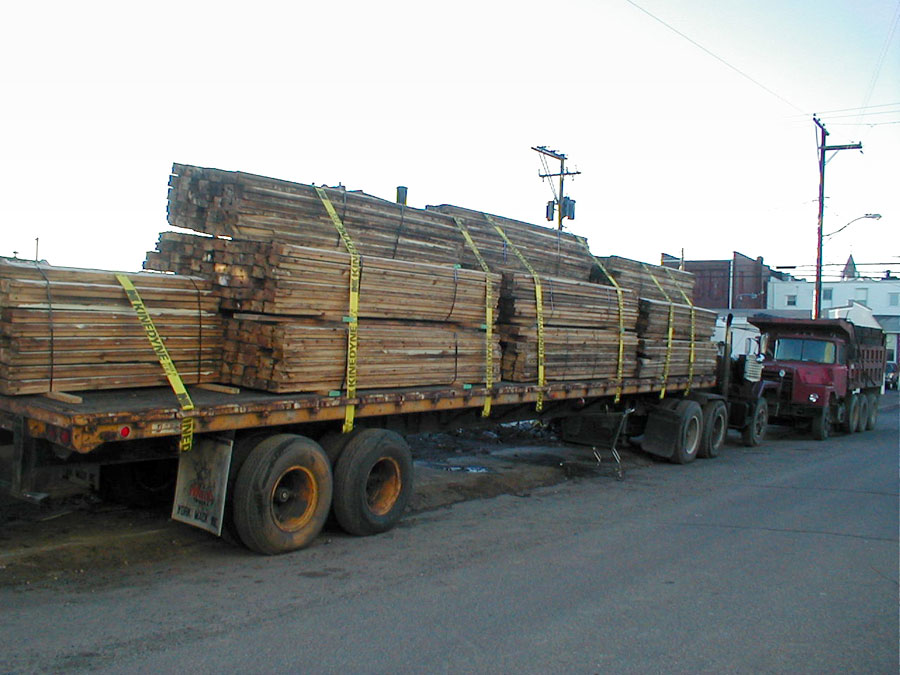 PennDOT planned a $24,000,000 highway reconstruction project of SR0093 with a 2.5 mile portion within the City of Hazleton.  As part of the project, the City was required to design and make modifications to the city’s storm and sanitary sewer system to avoid conflicts with the road project.

The cost for moving and replacing the sewer lines was estimated to be $1,400,000, far beyond the City’s ability to fund.  Rather than halting the project, Mr. Ackerman convinced Mayor Barletta to allow him to negotiate with PennDOT to value engineer the project.  Discovering the main conflict requiring the sewers to be moved was the placement of the new street lighting, it was proposed to adjust the location of the street lights causing the conflict by increasing the length of the spar so that the poles could be moved back two feet from their original location while the luminaries remained in their designed location.  The additional remaining design conflicts were allowed to be added to the PennDOT contract, eliminating duplicate project administration costs and the need for coordination between the City’s contractor and PennDOT’s contractor. The resultant changes brought the project cost for the modifications down to $360,000, a savings of over $1,000,000 for the City and PennDOT.

Twin Oaks is committed to cost effective design, ensuring a simple and economical construction phase to save our clients’ thousands of dollars in building costs.

As an example, one recent client in New Jersey was frustrated by a previous project where it was indicated that they “buried $100,000 worth of drainage structures” and they did not want a repeat of the same on our design project.

To satisfy water quality and quantity Twin Oaks implemented a Best Management Practice (BMP) method found in the PA DEP Stormwater BMP Manual where the stormwater collected by the proposed parking lot is directed into a stone filled infiltration trench. The trench was designed to hold and clean the first flush (2-year storm) by infiltrating it directly into the ground. The greater flow storms (up to the 100-year storm) would fill the trench and partially infiltrate. The remaining portion of the storms (greater than 10-year storm) would overflow onto a designed, gently sloped grass lawn area for further particulate removal while allowing further infiltration. Coordination with the New Jersey regulators on this innovative design concept led to the design being approved for use on the New Jersey site.

The design did not utilize hard structures and reduced the stormwater costs by two thirds over conventional construction methods.

Currently, designs for Americans with Disabilities, is paramount and must be incorporated not only into building design, but also in the site infrastructure design. Our design team is well versed in the American with Disabilities Act (ADA), and Public Rights-of-Way Accessibility Guidelines (PROWAG) requirements for infrastructure development. The Twin Oaks design team has successfully designed parking lots and sidewalks according to these guidelines that while easily constructed reduced the project cost while meeting the stringent requirements of current standards.